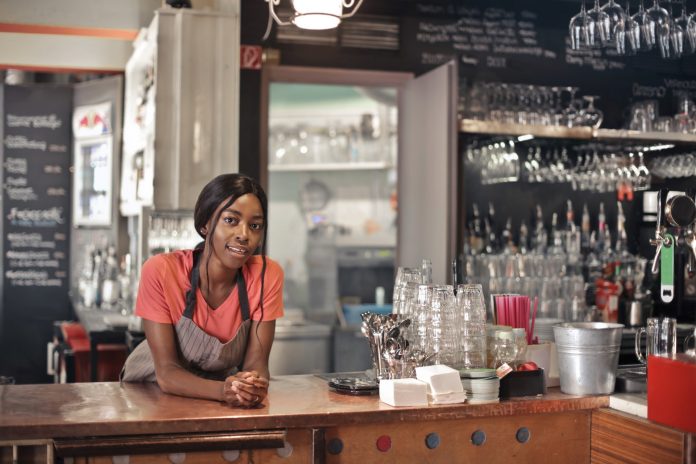 Side gigs have become a staple of the U.S. economy. With federal minimum wage unchanged since 2009 at $7.25 per hour, it’s not surprising that people need a second income to keep a roof overhead and food on the table. In fact, three out of every ten workers say they have a side gig to make ends meet.

With this financial pressure pushing so many Americans to side gigs with apps like Uber, Lyft, Instacart, and Grubhub, it’s no surprise that some people have to go further than just one side gig to keep their financial heads above water. This isn’t exactly new. You’ve probably used a rideshare app and noticed that your driver has stickers in their window for more than one app. That’s because they may not be making enough working for one app alone. If you’re working for one home delivery app, why not work for two or three and see if you can maximize payout for your time?

The thing about side gig apps is that when you work for one, you’re not an employee. You’re an independent contractor. Without going into complex labor laws, being an independent contractor generally means that you choose whether or not to accept contracts and you choose what hours you work. While all the gig apps are aware of these rules, they do occasionally play fast and loose with them. In theory, however, you should be free to work more than one gig at a time.

Juggling side gig apps is often as much art as science. Part of the reason for this is that app usage and payout for gigs often vary widely by region, and even by districts or neighborhoods. One app may be paying surge prices for an hour or two while the other isn’t, so a savvy contractor will opt to work for the surge-priced app during that period, then switch to another.

This phenomenon of working for more than one app at a time has become so pronounced that some gig apps have even tried to circumvent their contractors from doing it. Whether penalizing contractors for failing to accept available jobs by decreasing payouts or penalizing them for slow response times. Once a delivery job is accepted, most delivery apps have a GPS enabled tracking system to see contractors’ geographic locations, so they may notice if a contractor is waylaid, sidetracked, or delayed doing something not related to their current job.

Many gig app contractors suggest networking to help keep track of which apps are worth your time. Others recommend remaining current with several gig apps and checking in with all of them from time-to-time. If one gig app isn’t paying out as well, chances are they’ll lose a lot of contractors and need to adjust. A lower-paying app can go from a high paying app very quickly if this is the case. 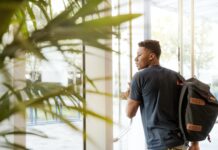