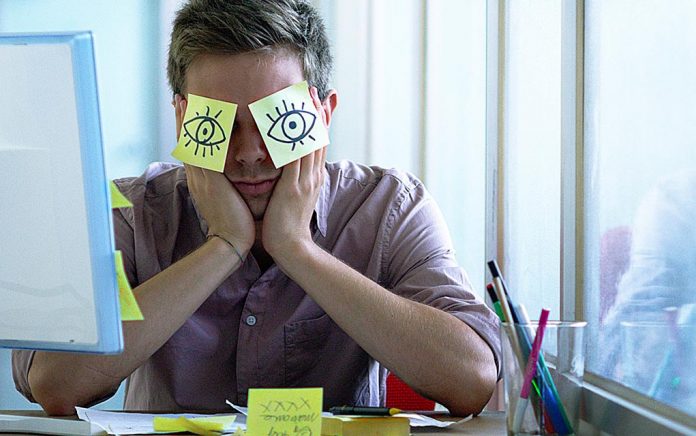 There’s no denying that lousy professors can make a student miserable, a class environment uncomfortable, and even ruin a great GPA. But the same goes for the student, too. Here are six things many profs hate that you just might be doing on a daily basis.

Classes are run on clockwork. The antithesis to a clock is a part that only works sometimes. A clockmaker can only manage with components that perform consistently; unpredictability isn’t an option.

Most profs feel the same way. Naturally, they want their rooms filled with productive and team-oriented individuals — and they don’t want to go back and grade the paper that was due weeks ago. Sure, a mediocre student is moldable and can be trained into becoming good at the subject. But generally, profs don’t have time or patience for someone who turns in late work all the time and makes excuses at every turn. Show consistency by not skipping class and by tuning in work on time, and maybe they’ll give more than you expect.

Related to unreliability but not exactly the same, being on time sets the tone for reliability. Look, everyone occasionally runs a little late. Bad morning, slow traffic, took a wrong turn, whatever. Just don’t make it a habit to walk through the door late every class. Even if you think you’ll just slip in, your prof will notice, and they won’t be happy.

Being Stuck in the Past

Change is one of the few constants in life (ironically). You’ll get left behind if you can’t accept it, stagnating for the rest of your life. Digging your feet in and refusing to comply when a prof wants to change class policies or asks you to edit your work, holds everyone back; worse yet, it never actually does any good, anyway.

Don’t get me wrong – professors usually love go-getters who show initiative and have spirit. A student who proactively takes charge and looks for new challenges is high on the list for that 4.0. Really, profs take to people who can make the work easier for them (by being on time, organized, etc.), not people who fight them tooth and nail, make excuses, or just “exist.”

The problem? It’s easy to cross the line and become an annoying goody-two-shoes that gets on everyone’s nerves (or at least the prof’s nerves). They already have a million issues competing for their attention. The last thing they need is you tugging at their shirttails for approval and overloading them with unnecessary information. Give them a break if you want a break in return.

Not Owning Your Mistakes

Everyone screws up at some point, it’s part of being human. Maybe you messed up … heck, maybe you really screwed up.

We’ve all been there. Trying to hide your mistake or pass it off is the worst action you can take. Instead, you need to step up and accept the consequences by being responsible for your mistakes.

Professors don’t have time for blame games. They need the end results, not excuses. Good professors will understand (and move on) when you make mistakes, but only if you take responsibility for them and work to fix them (or at least prevent future problems).

You’ve heard of the mean, overbearing, and condescending prof, right? Maybe you’ve had one of those before. Well, those traits aren’t exclusive to professors.

Confrontational students can be just as destructive to the class as a bullying prof. You’re all part of the same team, and few things break group synergy like a bully. So focus on teamwork and choose your battles. Maybe let the prof be right once in a while and don’t offer your opinion all the time if it’s contrary to theirs. You can be right at home.

Profs don’t expect you to be perfect from the start, but they want to see you put in the effort. And generally speaking, they want to like you; they want you to succeed. But they also want to do their jobs and have a lot to take care of. So help them, and you’ll help yourself, too. 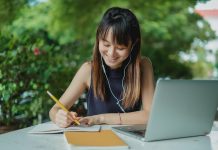 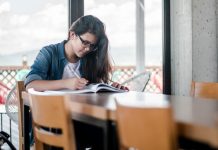 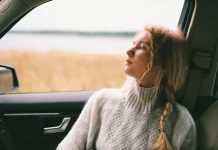